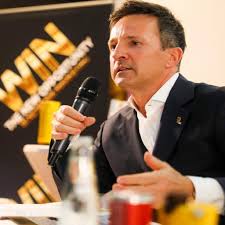 Rolf Kipp is a german citizen and the richest person in the forever living product business.

The top earner hit of rolf Kipp in the forever living product business is 900,000$ per month. With this fabulous income, he has become the most successful Networker in Europe.

The lifestyle of Rolf Kipp 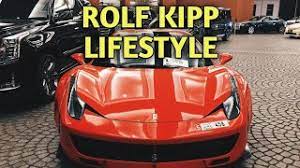 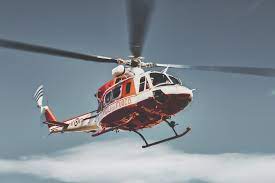 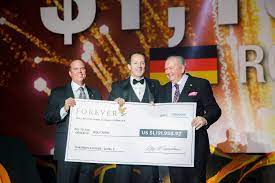 Rolf Kipp join forever in a different way. He does not come forever in a business mindset. His mother’s kidney diseases bring him to join forever. His mother suffered from kidney disease which caused her skin too thin. Rolf Kipp and all his relatives were trying to help by suggesting different medications and foods. At that time, he read an interview of the founder of FOREVER. After this interview, he wanted to find their products. He send a fax to them at headquarter which was in the united states and latterly the next day, he was replied from the in-charge of the german territory of FOREVER living products. He used these products with her mother and found them very natural and effective. This was that time when rolf Kipp decided to make a downline of FOREVER living product in Germany. The German market was not open FOREVER. Only some people were familiar with FOREVER. Today, he is the best networker not only in Germany but in the whole of Europe.

Rolf Kipp’s story tells us that life is a game of opportunities. We should never miss any opportunity in life because nothing is impossible in life. Rolf Kipp join FOREVER living products from scratch. He did not bear with millions of connections. He worked hard under a great platform FOREVER. As you know, at that time nobody knows forever very well in Germany. Nobody knows that a man from such a country will become the richest person in this unknown company. Now forever become the world’s largest trusted networking platform. Today, FOREVER say that Rolf Kipp our legend. This is called success. 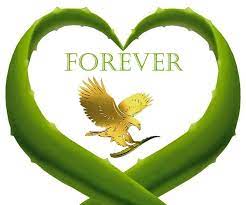 FOREVER LIVING PRODUCT is a life-changing company and they are leading with Health and Fitness industry. this company was founded by Rex Maughan in 1978. The headquarter of forever is in the united state but franchises are in more than 70 countries of the world. Forever living products are the world’s best aloe vera products. Forever also allow you to start your business by marketing their products. Forever work as a family. As your team grows, the chances of your bright future with forever also grow. In short, the Forever living product is a globally trusted network marketing company full of opportunities to become a millionaire.